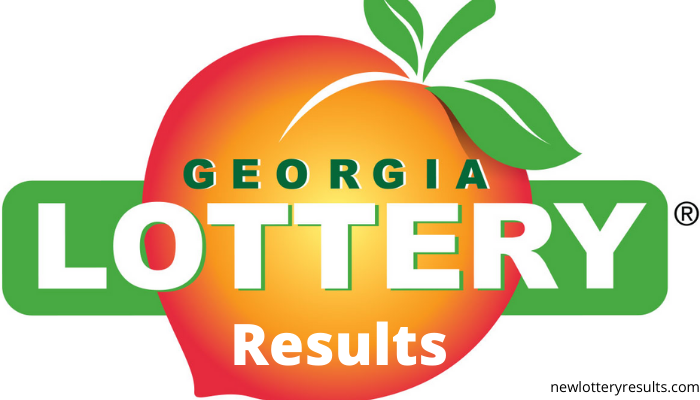 Georgia Mega Millions began in 2002 and has since become very popular. The lottery has attracted attention from players around the country, plus national media due to past jackpots, which make it one of the largest lotteries by take-home amount.

From as low as $1 a play, Georgia Mega Millions tickets cost $2 per play as of February 2012. Players pick five numbers from 1 through 75 and an additional number from 1 through 15 known as the Megaball. Drawings are held on Tuesday and Friday nights at 11 p.m. Eastern Time.

For players looking to increase their chances of winning, they can choose to play Megaplier for an additional $1 per play. This multiplies any non-jackpot prize by two, three, four or five times.