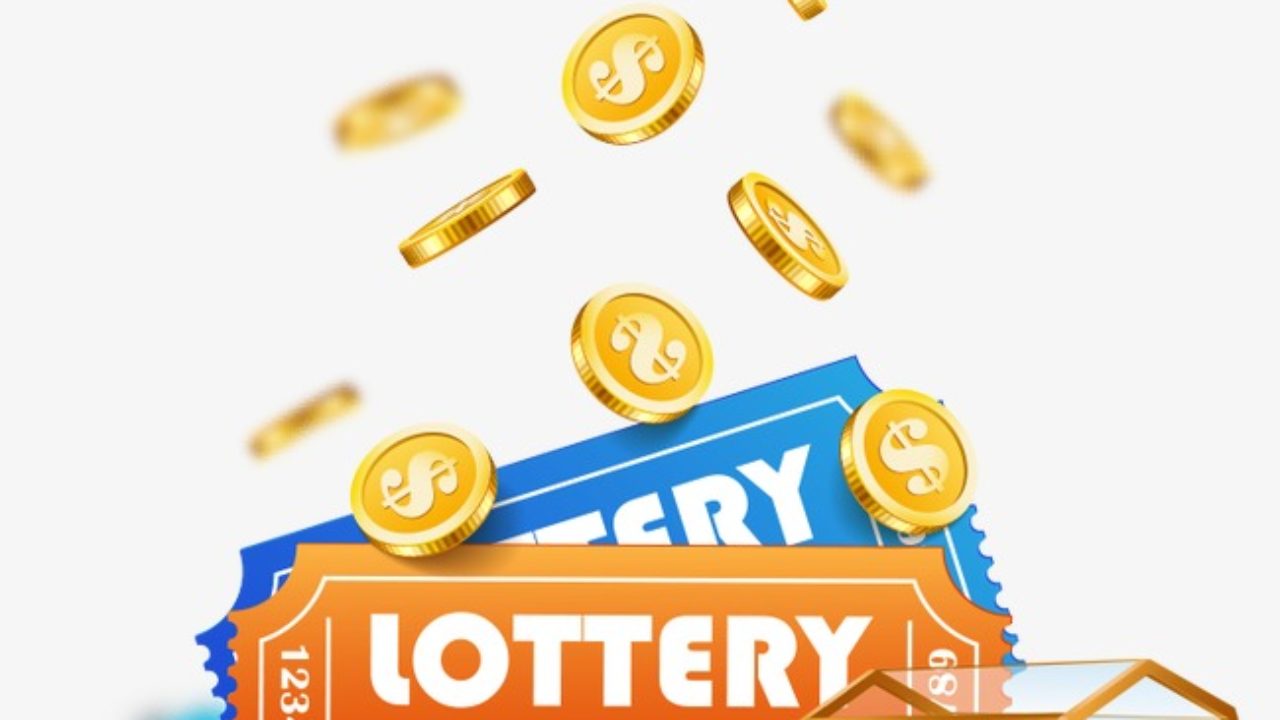 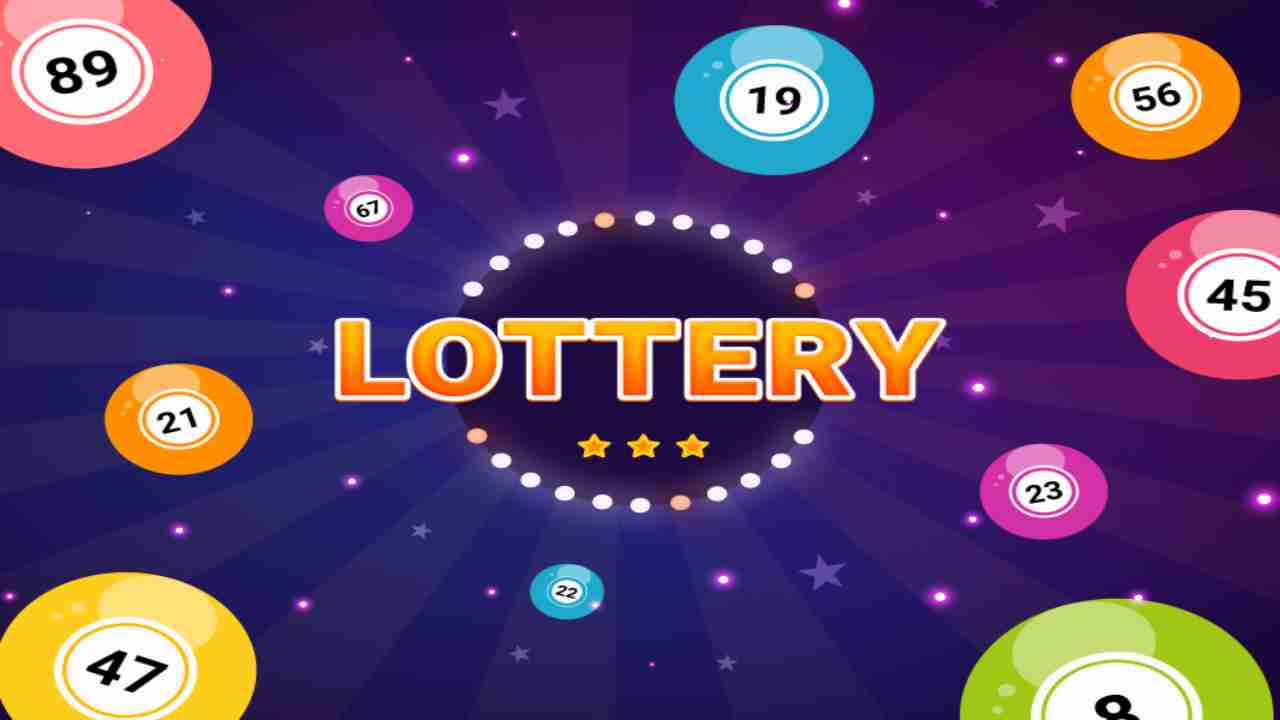 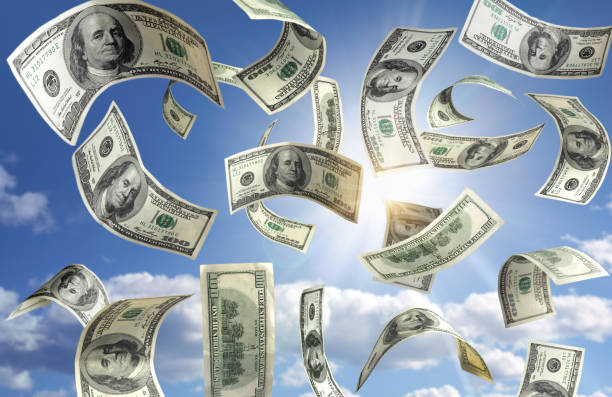 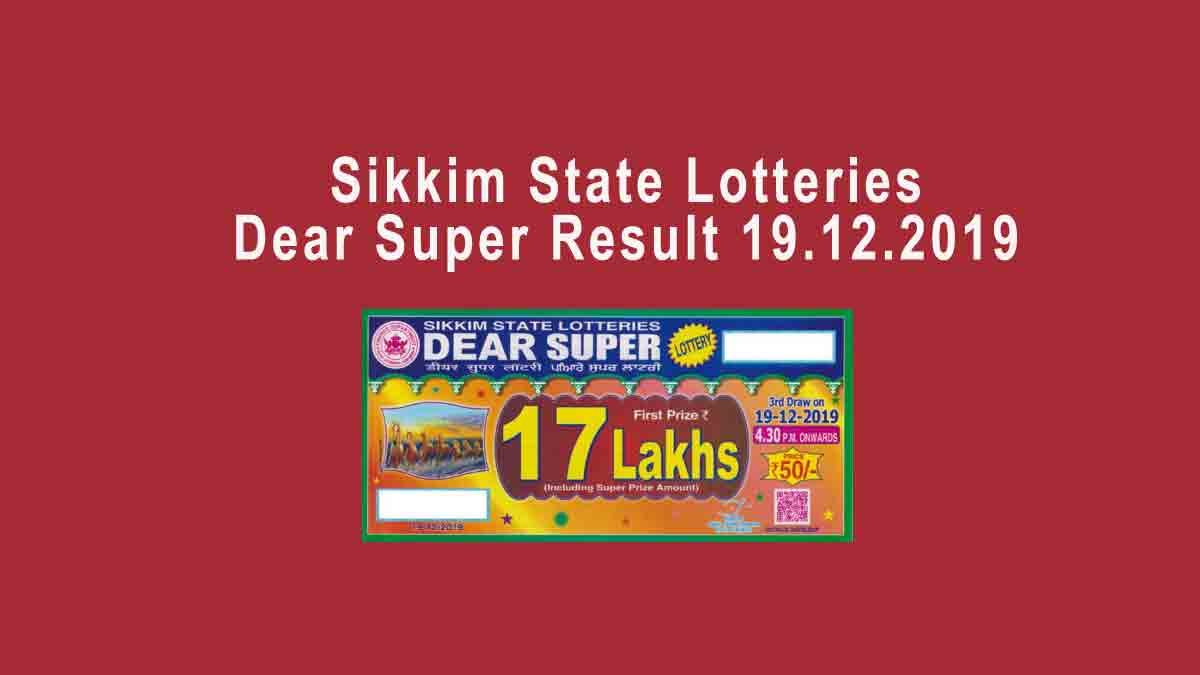 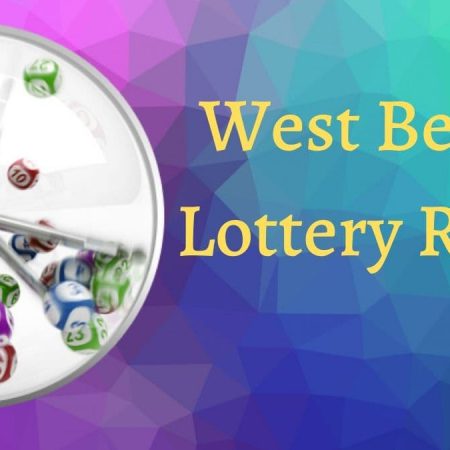 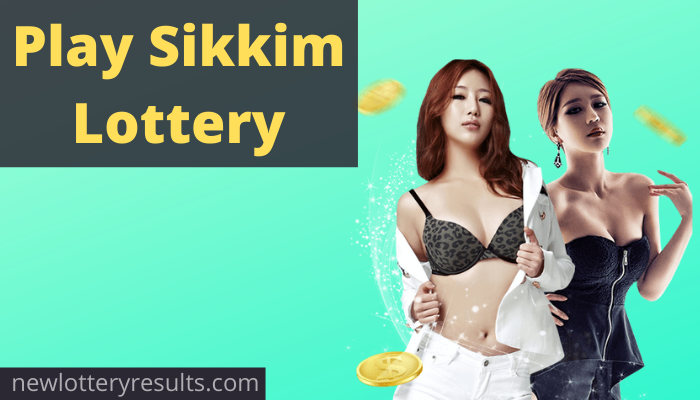 CHECK OUT Sikkim State Lotteries Results Today from 09 am to Tonight 09 Pm.

Sikkim state lotteries are conducted by Directorate of State Lotteries under the Government of Sikkim.

The Directorate of State Lotteries is a department of Government of Sikkim.

A three tier structure has been formed for effective supervision and control over the Directorate of State Lotteries in accordance with prevailing lottery system in India in which Directorate is at top, followed by regional supervisors and divisional level coordinators discharging different functions and responsibilities.

The Sikkim state lotteries are conducted three times in a year i.e during September, December and May every year under the provisions of The Sikkim State Lottery Act, 1987 (in short ‘the Act’). Under this Act no other person or authority can hold any lottery except under licence from the government after following all legal formalities. This ensures that only the government conducts lotteries with full authority.

Sikkim State lotteries are of two types – “Keno” and “Bumper”. Keno means a prize will be given to the selected number by the participant after covering all the digits from 1 to 80 randomly except zero.