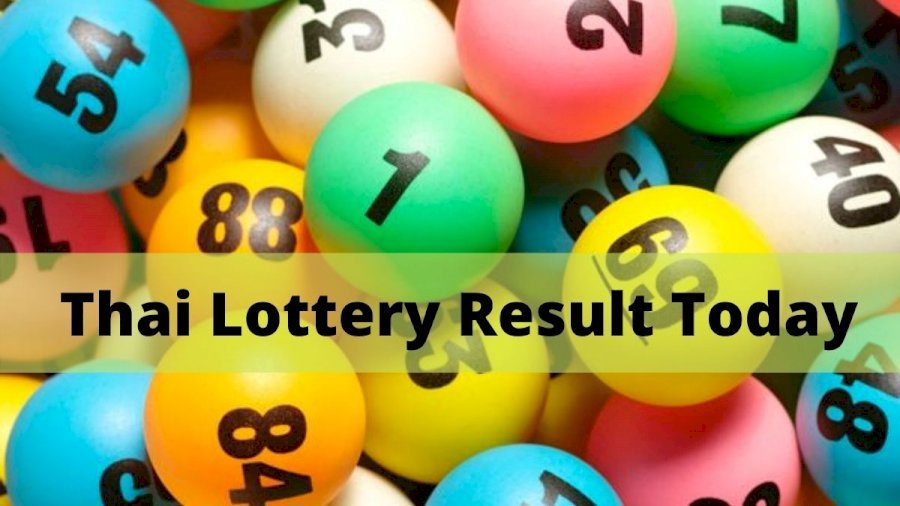 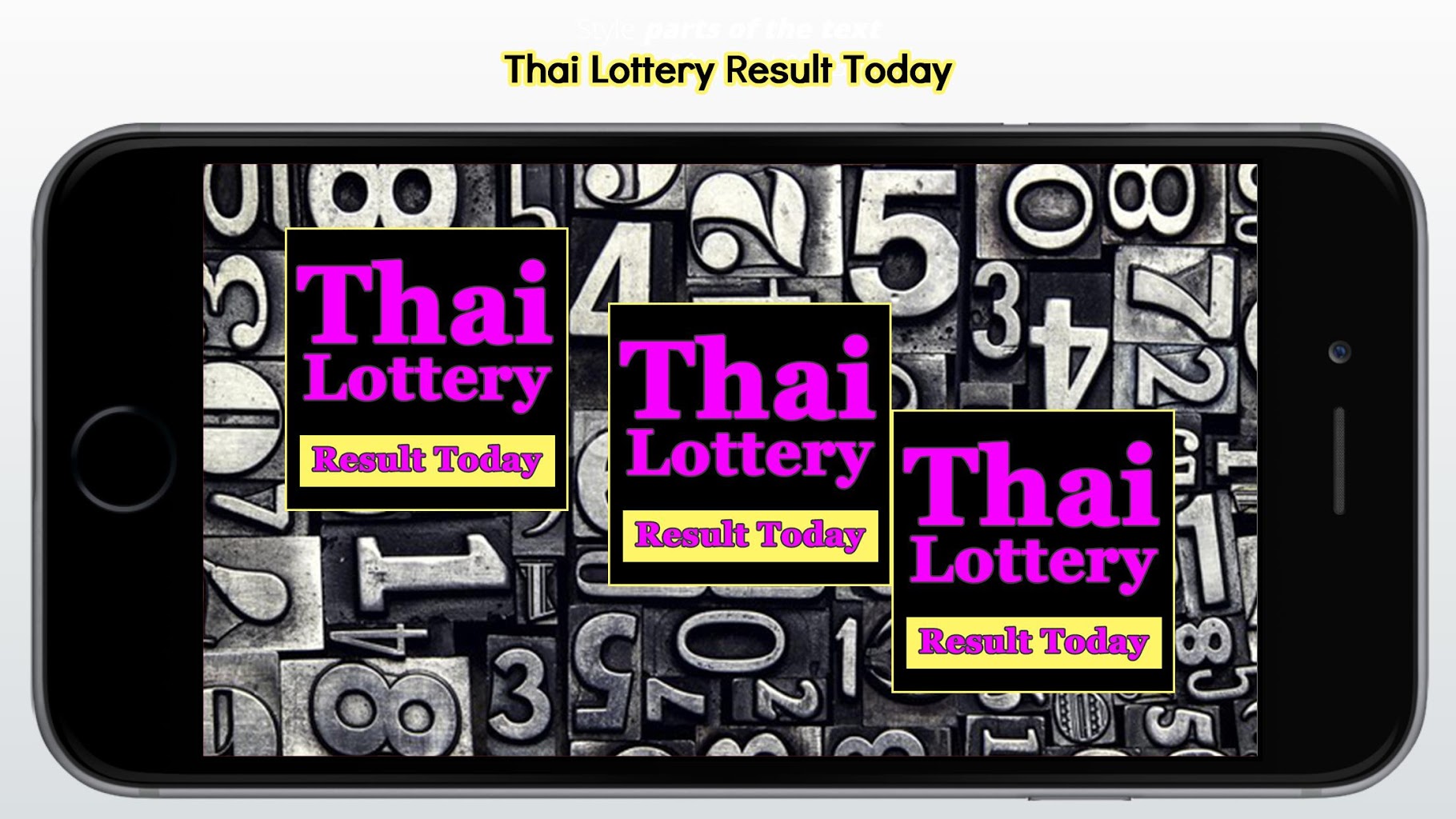 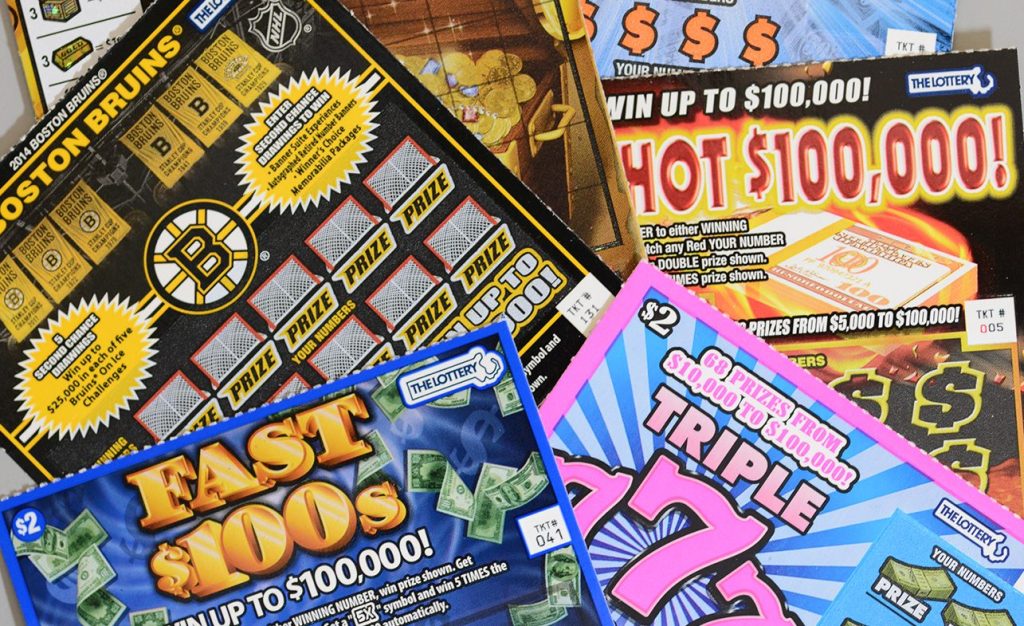 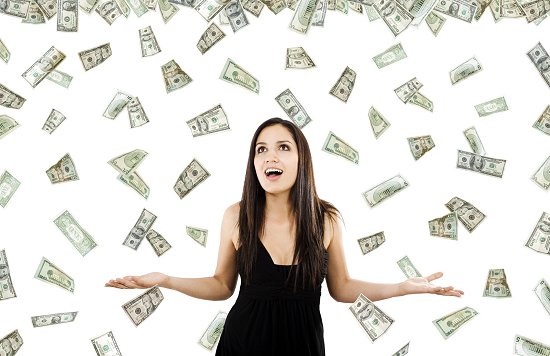 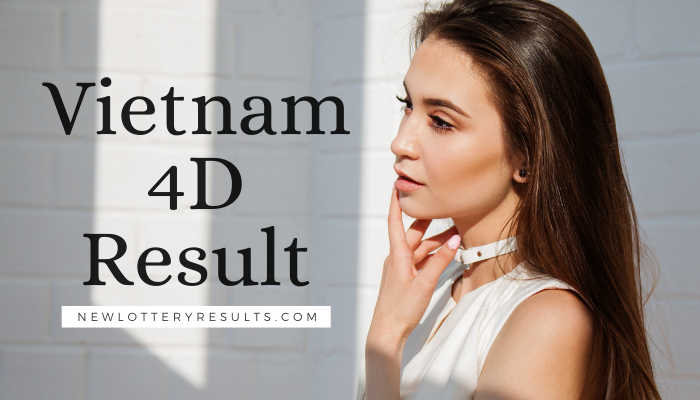 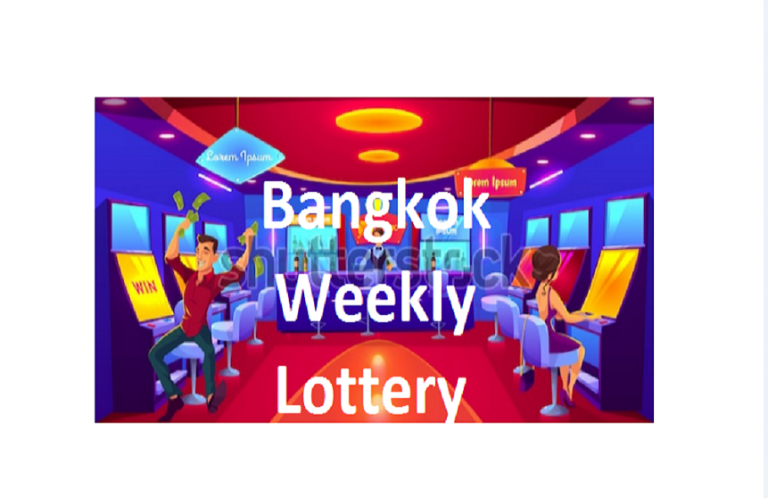 Thailand Lottery is a site that provides lottery results for Thailand. This site also provides information history of the national lotteries in Thailand as well as rules and regulations for the various games offered.

The Thailand lottery is operated by the Government Lottery Office (GLO) which is a state enterprise under the Ministry of Finance. The GLO is responsible for the overall management of the national lotteries including policy formulation, program implementation, marketing and sales operations, and prize payments. The GLO has a staff of about 1,000 people.

The Thailand lottery is one of the most popular forms of gambling in Thailand. In the fiscal year 2017, the GLO generated THB 107.7 billion (USD 3.2 billion) in revenue from ticket sales. This accounted for about 5% of government revenue.